Talking about breathtaking places on Earth, there will be a really long list of them. But we’ve summarised the list of 14 places that we consider as the most breathtaking ones. You must see them at least once in your lifetime. 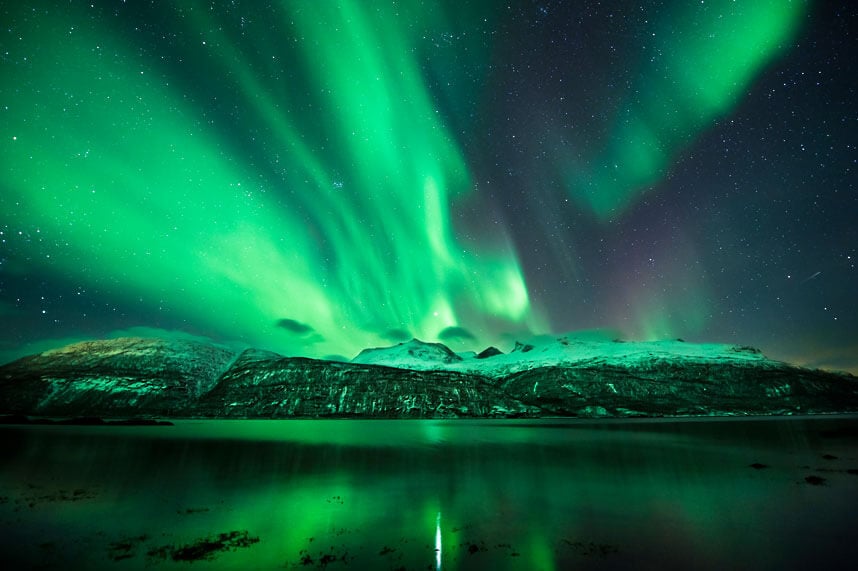 The Great Blue Hole of Belize is the largest sea hole in the world. The hole is known for its rich blue colour. The site was discovered and made famous by an undersea explorer Jacques Cousteau in 1971. Giant groupers, nurse sharks and several types of reef sharks live there. The Great Blue Hole is perfect for divers. The Marble Cathedral of Chile is claimed to be the world’s most beautiful caves. The caves themselves were formed naturally from monoliths of marble around 6200 years ago, according to the scientists. Travel through the caves to get the most unbelievable experience that you cannot have in any other caves around the world. Fairy pools are claimed to be one of the most popular places in Scotland and of course on Earth because of their remarkable beauty. The magical fairy pools, which are located in the south of the Isle of Skye, were created by a stream that flows down Cullins mountain. The waterfalls, the mountains, the pools of crystal blue water, the streamlets and the stepping stones are what make the site so enchanting. Fingal’s Cave is probably the most magnificent sea cave on Earth. Known for its natural acoustics, Fingal’s Cave is located on the uninhabited islands of Staffa in Scotland. Scotland is rich of remarkable natural beauties, and Fingal’s Cave is one of them. Taking a boat trip there will give you an unforgettable experience. Enjoy and appreciate the beauty. Iguazu Falls are waterfalls of the Iguazu River that separate Argentine (the province of Misiones) and Brazil (the state of Parana). The 275 individual drops of the astounding waterfalls have taken the tourists’ breath away. Zhangye Danxia Landform is also called the painted mountains of Daxia. Just look at those amazing colours painting the mountains, aren’t they breathtaking? The different colours and textures were caused by the folding of layered oceanic crust, while the unusual shapes were caused by the exposure to wind and rain. 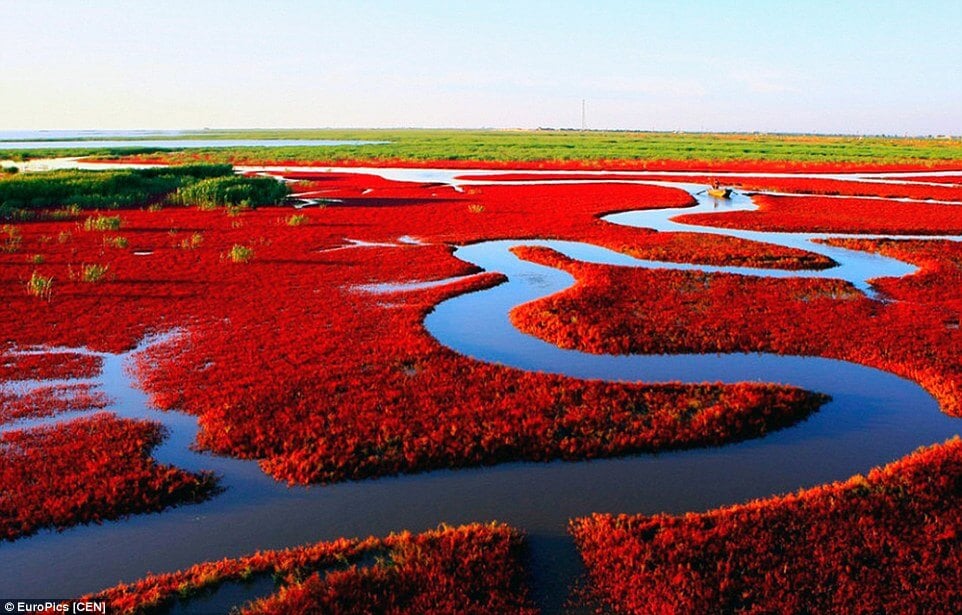 Incredible, just incredible. Panjin Red Beach is one of the most amazing places in China that you have to visit at least once in your lifetime. Situated in the Liaohe River Delta, the red beach is unlike any other traditional beaches. There is no sand at all there. The colour of the beach is really red, which is caused by Sueda, a type of seaweed. Visiting the red beach, you will see many crown cranes and black beaked gulls, which is the reason the area is called Home of The Cranes. The Tunnel of Love in Ukraine is a must see place. It is a railway section that leads to a fibreboard factory. What makes this place so amazing is the trees that make a green corridor for three kilometers. There’s a reason that the tunnel is called the Tunnel of Love. It is said that if you visit the tunnel with your beloved, make a wish and believe it will all your heart, the wish will come true. Sagano Bamboo Forest is one of the most remarkable places in Japan that you might never heard of before but you know now. The iconic bamboo forest is located in Arashiyama district, Kyoto. We hope you’ll be inspired when walking through the towering bamboo groves and seeing the green stalks all around you. The Golden Circle is an extremely popular area in Iceland that lures tourists from around the globe. There are abundant tourist attractions in The Golden Circle, but the three main attractions are the Gullfoss Waterfall, Thingvellir National Park and the geysers Geysir and Strokkur. There will be plenty of wows if you decide to visit The Golden Circle. The water in Lake Hillier is pink, as you can see in the picture above. That pink colour is permanent. If you look at the lake from the sky, it resembles a giant blob of bubble gum. It’s just amazing. Australia is home of unusual pink lakes, and Lake Hillier is the most famous because its feature is truly remarkable. The water of the lake and the surrounding shore show a high level of saltiness. Noone really knows, not even scientists, why the colour of the lake is pink. It remains a mystery.

© Copyright 2022 - Uprint.id - Percetakan Online Indonesia
X
Stop Doing These 9 Habits If You Don’t Want to Age Faster…InspirationEveryone is going to get old, that's for sure. But of course you don't want to look older than your real age, do you? There are 9 habits that you have…

X
6 Best Apartment Dogs to Keep You CompanyInspirationWhen it comes to choosing a dog to live with you in an apartment, what's important is not only the size of the dog. There are other factors to be cons…
MORE STORIES

6 Important Reasons You Should Write Down Your Goals