Home Inspiration Different Country, Different Culture: Remember These 16 Things Unless You Want to...

Are you planning to go abroad for vacation? Maybe you should learn about their culture first, as the proverb says “When in Rome, do as the Romans do”. Because if you don’t, you may offend the locals or worse, get arrested! Japan is a country that doesn’t like tipping. They will provide you exceptional services everywhere you go, but never tip them. It may be seen as degrading if you tip the Japanese. Also, if you are taking the escalator, stand on the correct side if you don’t want to walk up. Lastly, always remember to take off your shoes before entering someone’s home. If you see there’s the last piece on the table, you should never take it until it is offered to you. Never stare in the Philippines because it is considered rude and the person you stare at may think you are challenging them. When in Chile, don’t eat with your bare hands. Also, when talking to a Chilean, remember to never use a lot of gestures as too many gestures may be misinterpreted as being rude. Don’t address a Chilean by their first name unless they say you can do so.

Unlike Japan, tips are very important in the USA. Never forget to leave tips.

In Malaysia, if you want to point at something, you should point with your thumb instead of forefinger. Don’t touch anyone’s head or pass anything above head. Similar to Japan, when you enter a Malaysian’s home, don’t forget to take off your shoes. When you are being invited by a Hungarian to dine in their house, you should try everything on the table and never leave food on your plate. Avoid talking about politics and religion. Never use your forefinger to point at something. 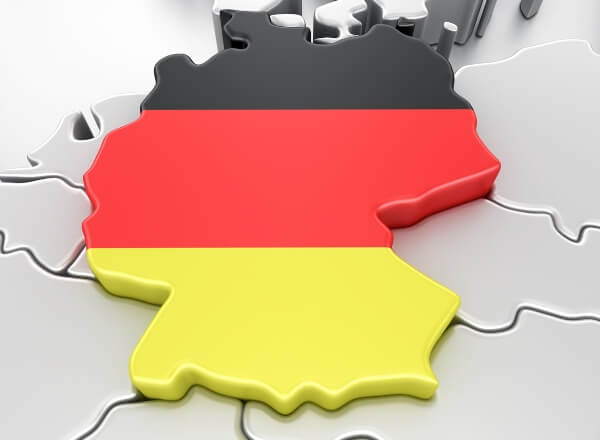 Remember to never talk with your hands in your pockets when you are in Germany as doing so is considered impolite. The next thing you should remember is very important: never do the Nazi salute or have the symbol on you, you will be arrested! If you are in China and you see chopsticks, don’t wave them around. When you are invited by a Chinese host, remember to never finish everything on your plate because the Chinese will think that your were not being served enough food. Don’t smile at strangers in Russia because the Russians consider smile an intimate gesture. 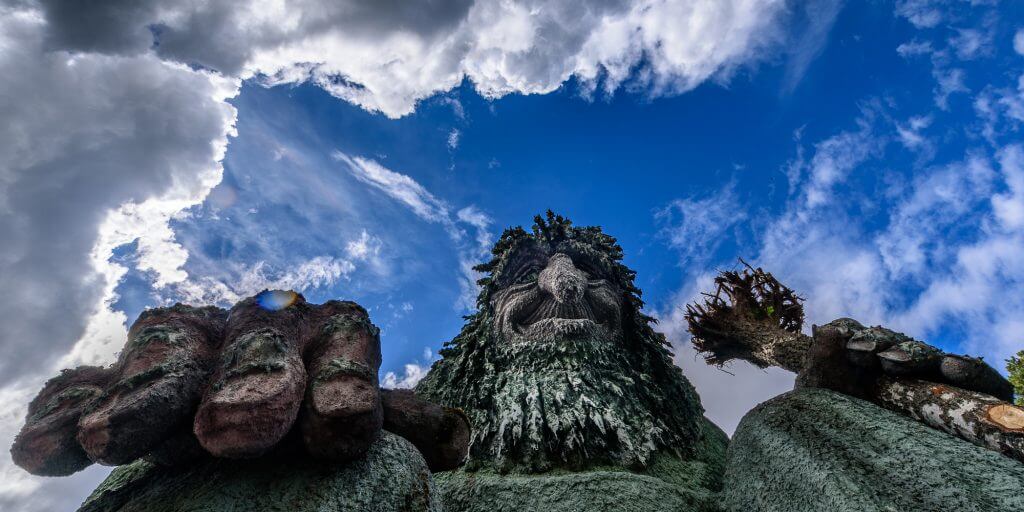 If you drive a car in Norway, you should never honk unless it’s an emergency. It is best if you don’t talk or ask about money when in France. Also, don’t ask for directions because it is likely that the French will ignore you. Never make the universal hand gesture “OK” in Turkey because it means that you call them homosexual. If you are given a gift, never refuse but also don’t accept it too quickly. It’s better not to hug someone you don’t know very well in England. If you want to enter someone’s home, you should have something to offer. Always use your right hand when exchanging money, giving someone a gift, accepting something, etc. In Indian culture, left hand is considered unclean. You should also remember to never touch the opposite sex in public. If you are in Ireland, it is best for you to never imitate the Irish accent. If you hear the Mexicans make jokes, don’t get insulted or offended.

© Copyright 2018 - Uprint.id - Percetakan Online Indonesia
X
8 Most Beautifully Designed Mosques in IndonesiaInspirationIndonesia has the biggest population of Muslim with the estimate of 85% of total Indonesian people. With such a huge number, they absolutely need not …

Different Country, Different Culture: Remember These 16 Things Unless You Want to Get in Trouble!

X
You Think You’re Ready to Be A Full Time Freelance Graphic Designer? Know …Inspiration1.You are no longer loyal to your full time job Did you ever find yourself cheating on your full time job? For example, you checked your phone during …
MORE STORIES

How to Choose Paper Type That Will Best Suit The Needs...